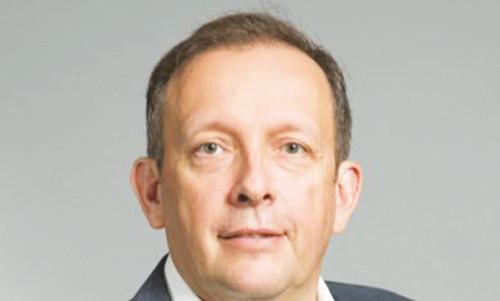 (Business in Cameroon) - Since February 2018, Frédéric Debord has been the managing director of Orange Cameroon but he is also, most importantly, the president of the Cameroonian association of licensed mobile operators which he helped set up. As such, he is the spokesperson of the country’s first three mobile operators – MTN, the leading operator, followed by Orange, and Nextell (currently at the center of a battle between its stakeholders). Camtel, which joined the mobile market in March 2020, could also adhere to the association that defends the rights of mobile operators in Cameroon.

Over the past two decades, the mobile market has experienced a true boom with a total number of customers that currently exceeds 20 million and a coverage rate of more than 90%. However, the market’s performances have been decreasing in the last five years and mobile operators have lost 4% of their overall turnover in the past four years. According to the association led by Debord, in 2018 alone, they lost XAF96 billion.