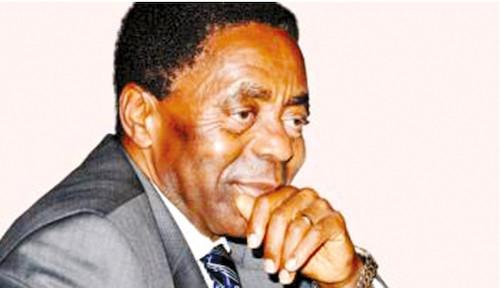 (Business in Cameroon) - The Fokou hardware stores are all over Yaoundé. Bernard Fokou, who owns the chain, was in the past a small importer of construction equipment; a position from which he propelled himself to become a kind of godfather of the sector. After the hardware chain, Fokou launched Aciéries du Cameroun, a company that made rebar but was unfortunately destroyed in an explosion a few years into operations. Shortly afterward, the unyielding businessman, leveraging his experience, started a new enterprise - the Fokou-Foberd company - with some foreign partners. The firm operates in the construction industry.

Since then, however, Bernard Fokou has diversified his empire, branching into agribusiness and wine production. In the wine industry, the seasoned entrepreneur became a pioneer in Cameroon with his Sofavinc company. The latter has been resisting fierce competition since the arrival in Cameroon of Boissons, Vins et Spiritueux (BVS), a firm launched by Guillaume Sara, a former executive of the Castel group.