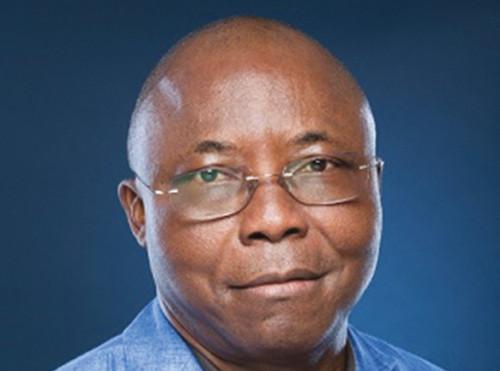 (Business in Cameroon) - He has been the managing director of KPMG Central Africa since 2002. There, he handles all the tax, legal, audit, and advisory activities in the countries covered by the office (Gabon, Chad). He is the signatory partner of the accounts of the Bank of Central African States (Beac), Sodecoton, Standard Chartered Bank, BICEC, Sonara, the subsidiaries of Orange in Cameroon and the Central African Republic, British American Tobacco (BAT), Gabon Telecom and Commercial Bank Chad (CBT).

A Cemac chartered accountant and former president of the Institute of Chartered Accountants of Cameroon (IFAC), René Libong has acquired over 29 years of experience in disciplines ranging from chartered accountancy to financial consultancy, including the management of audit missions for major industrial groups in Cameroon, Africa and many other parts of the world. In addition to the experience in accounting audit and financial diagnosis that he gained by working at Coopers & Lybrand France and Cameroon, from 1988 to 2000, René Libong has led several audits and statutory audit missions in several sectors in CEMAC countries.