Georges Léopold KAGOU, A strategist in the insurance sector 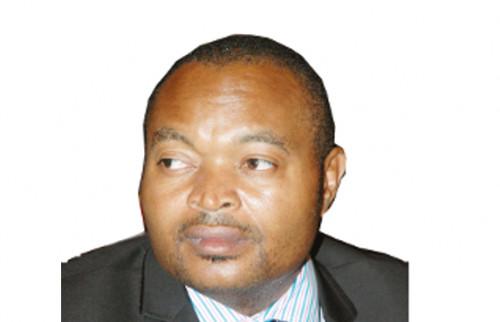 (Business in Cameroon) - One could easily be fooled into believing that the Société Africaine d’assurance et de réassurance (Saar) runs itself if they did not pay attention to the scarce appearances of the insurer’s managing director at conferences and similar events. Truly, Leopold Kagou, is a very discreet yet highly efficient executive who made the institution one of the major players of the continent’s insurance industry, especially the non-life segment.

While the Saar’s growth can mostly be associated with that of the Afriland First Bank (owned by Cameroonian billionaire Paul Fokam) that holds a majority stake in the insurance firm’s capital, this does not negate the fact the latter remains one of Cameroon’s top insurers. A position owes primarily to its strong economic performances.