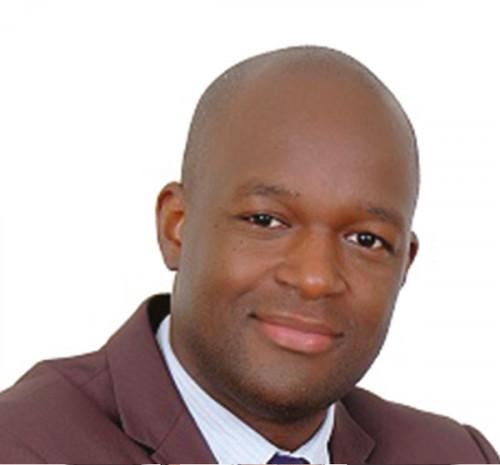 (Business in Cameroon) - His greatest achievement is certainly the creation of Harvest Management, his asset management firm. The latter recently won a contract to manage the Beac’s pension fund investments in the Central African financial market. A feat which many would deem as logical and obvious considering KAMGAING’s professional history.

After his studies in Paris, Marc Kamgaing worked at RMA Capital, a major asset management firm attached to the BMCE Capital group. Next, the finance expert landed at Activa Assurances where he successively assumed the positions of director of treasury and vice president of finance. As the group’s VP of finance, he played a major role in its expansion across Africa.