Colin EBARKO MUKETE, The chair of MTN Cameroon’s board, doubling as a shareholder 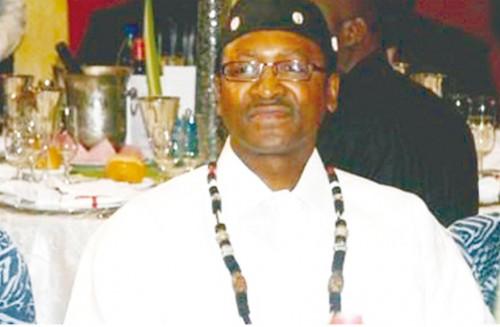 (Business in Cameroon) - Ranked by the U.S magazine Forbes as one of Cameroon’s richest persons, Colin Ebarko Mukete chairs the board of directors of MTN Cameroon, the subsidiary of the South African eponymous telecom giant. He also holds at least 20% of the stake of the operator which leads Cameroon’s mobile market. The Cameroonian tycoon is also present in the communication market with television channel STV. Also, he owns Dstv, an advertising agency that manages the portfolio of several large Anglo-Saxon companies established in Cameroon.

In addition to assets in agribusiness and real estate, in 2015, the billionaire acquired a stake in International Mining & Infrastructure Corporation (IMIC), a British junior mining company that holds exploration licenses in Africa, including a license for the Nkout iron deposit in the southern region of Cameroon.