Mohamadou BAYERO BOUNOU, The miracle worker of the cotton sector 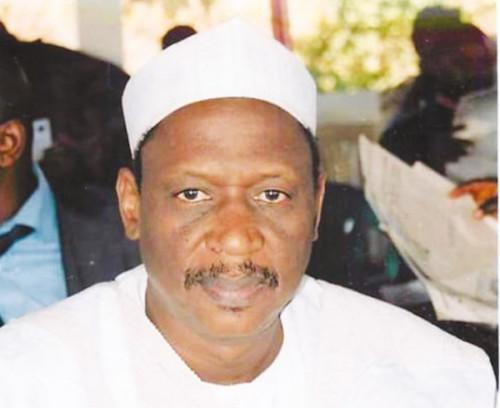 (Business in Cameroon) - After accumulating losses estimated at around XAF35 billion over the three preceding years, Société de développement du Coton (Sodecoton) finally restarted recording profits at the end of the 2018-2019 cotton season. The positive performance is mostly attributable to Mohammadou Bayero Bounou, who was appointed to head the agribusiness company in 2016 as it was going through a major crisis. Immediately after assuming the position, the agro-economist launched an ambitious restructuring plan that delivered the results he expected.

The plan conceived and implemented by Bayero Bounou was a true blessing - not only for the Sodecoton but most importantly for the 250,000 farmers the firm employs in Cameroon’s three northern regions, its poorest regions.

The Sodecoton’s shareholding includes the Cameroonian State, French company Geocoon, and Cameroon’s richest man, Baba Danpullo. The company is the pumping heart of industrial activities in the northern part of the country.