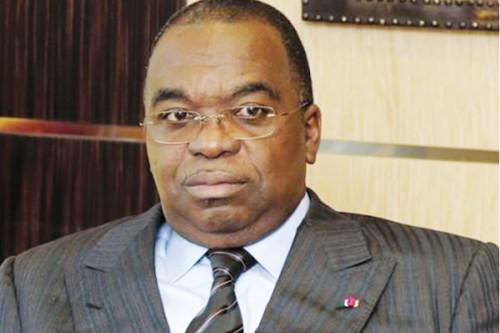 (Business in Cameroon) - Minister of Finance in Cameroon since 2018, Louis Paul Motazé has twice been the country’s Minister of Economy, Planning, and Land Management. First between 2007 and 2011, then between 2015 and 2018. As Minister of Economy, this high-ranking official has been at the heart of the government's development strategy. For the past two years, he has been handling Cameroon’s public finances amid two major crises: the Boko Haram-Secessionist conflict and the most recent Covid-19 pandemic.

Although he is now under the spotlight as Minister of Finance, Motaze was in a not-so-distant past one of the kingpins - a relatively discreet one, however - of the vast infrastructure construction program launched by the country (the deep seaport of Kribi, the Lom Pangar dam, the Mbalam mining project, the Memvé'élé dam...). From 2011 to 2015 when he was Secretary-General of the Prime Minister's Office, he chaired a superstructure created to coordinate the implementation of these projects.