Andrew ROSS, The man in charge of the Guinness tap in Cameroon 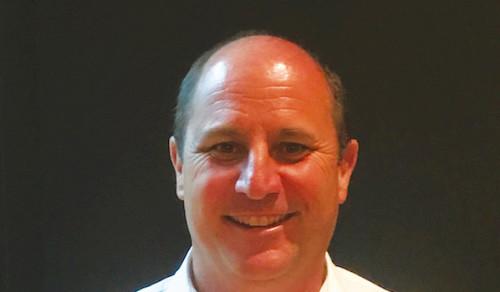 (Business in Cameroon) - It has been almost two years since he assumed the highest position at Guinness Cameroon. His only mission: Make sure that Cameroonians continue enjoying the Guinness beer which is commonly called “1759” in the country.

For the British brewer present in the country since 1967, Cameroon is not just another market - It is its second-biggest market in Africa and the fifth in the world.

Behind the success of the Cameroonian subsidiary of the Diageo group is a marketing strategy that enabled many young people to find a job and gain their first professional experience. Guinness Cameroon, which is the main client of sorghum farmers in the north, recently launched, in Douala, Central Africa’s first liquor bottling factory.