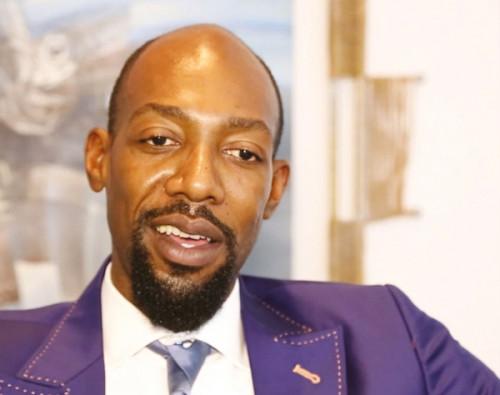 (Business in Cameroon) - In 11 years, this former student of Libermann high school and former intern of Banco Sabadell, Spain's 5th largest private bank, has worked his way up through all levels of the Cameroonian Metal Transformation Company (SCTM), which he joined in 2009 as an assistant.

Since 2011, Ludovic Sielienou has been the MD of one of the major domestic gas distribution companies in Cameroon and Central Africa. Holder of a master’s degree in International Affairs, he deploys all his managerial skills to ensure the permanent availability of domestic gas in Cameroon.

He was especially noticed in 2016 when he managed to get SCTM out of the embargo imposed by its supplier Tradex, which was claiming huge unpaid bills. Given the size of SCTM’s network and its importance in the country's gas distribution sector, the government intervened to help the company settle its debt.