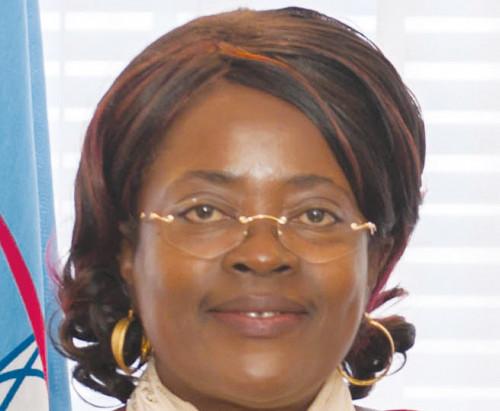 (Business in Cameroon) - Minister of Posts and Telecommunications since October 2015, Minette Libom Li Likeng was once the head of the Customs Directorate at the Ministry of Finance, where she is best known for her transformative reforms. These reforms include the well-sung GPS-based tracking of goods in transit on the Cameroonian territory.

Through this measure, which was badly perceived by economic operators, the former Customs MD put an end to the practice of declaring goods in transit and then selling them on the Cameroonian market without paying customs duties. She became a true tax collector and contributed to a significant improvement in the collection of public revenue.