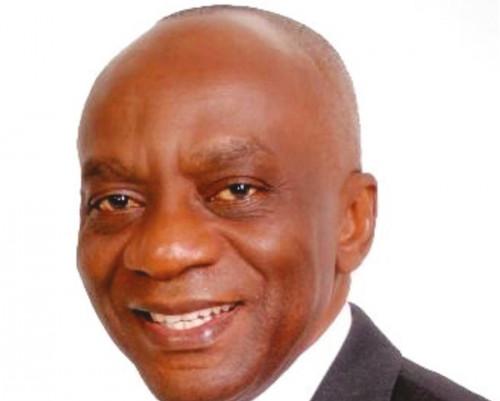 (Business in Cameroon) - Joël Nana Kontchou was appointed Managing Director of the power utility Eneo in July 2014. His implication, coupled with the impoundment of the Lom Pangar dam, which now improves the water level in the other dams during low-water periods, has resulted in a significant reduction of disruptions in the national grid. The ambitious investment program put in place by Joël Nana upon his arrival was well received by the population.

In 2019, this investment program also prompted the State of Cameroon to extend by 10 years the concession agreement of Actis, which controls the capital of Eneo. In addition to owing light to this former Schlumberger MD for Central and West Africa, consumers also owe Joël Nana Kontchou the company's name, “Eneo Cameroun,” meaning “Energy of Cameroon.”