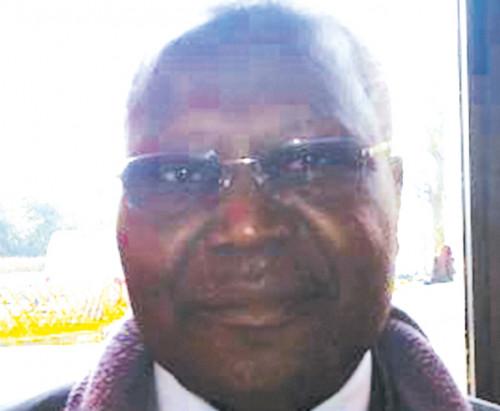 (Business in Cameroon) - Daniel Kalbassou has been managing Le Crédit du Sahel, a microfinance institution established in the three northern regions, which are also the poorest in Cameroon, for several years. He had to adapt his financial intermediation strategy to reality in these areas.

“We came up with the idea of financing upstream the acquisition of inputs to increase production, and recovering, during the harvest, the portion of the production that, after evaluation, will allow us to obtain our repayment. We keep that production as collateral in a storage system that we've put in place. This stock is kept for two or three months, at the end of which the prices generally go up again. At that time, we sell what we set aside and collect our interest income. When there is a surplus, we put it in the accounts at the disposal of the farmers concerned,” Mr. Kalbassou explained.

At the end of the FY2014, the outstanding loans of Crédit du Sahel approached XAF12 billion, two-thirds of which were granted to the rural world, mainly farmers and breeders. The institution had about 60,000 open accounts, 10,000 of which belonged to farmers' groups. The latter numbered no less than 80,000 people, who chose this option to share the costs of owning and managing an account.