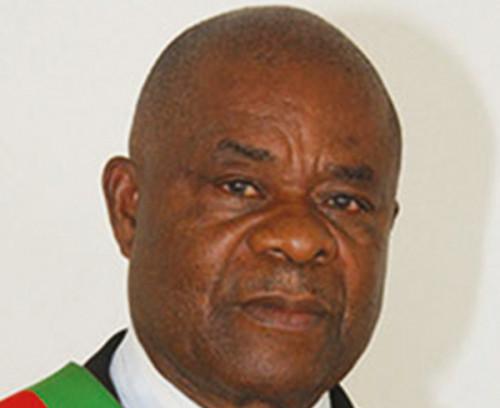 (Business in Cameroon) - He has been chairing the management committee of the Bureau of Land Freight Management (BGFT), a public body that manages all land freight transport operations in Cameroon, for the past 23 years. He was appointed in his capacity as president of the National Union of Road Transporters of Cameroon, a position he has held for more than 32 years. Pierre Sime is like the pumping heart of a strategic sector for Cameroon's economy, especially as a significant share of goods are transported by trucks.

In 2017, BGFT estimated the turnover of the sector at XAF175 billion; a relatively good performance despite the development in recent years of illegal and own-account transport of goods, which today would represent more than 40% of the activity. On the other hand, Pierre Sime, who also owns a travel agency called Binam, is suspected in particular of not having paid various levies to the State. An inspection mission is currently being conducted at the Bureau of Land Freight Management to shed light on the case.