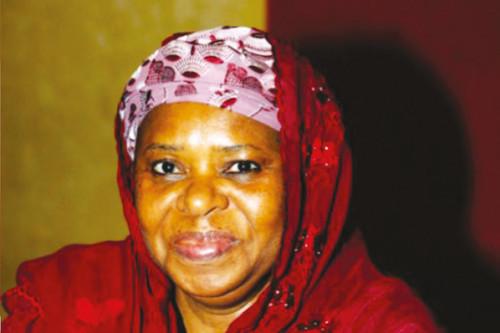 (Business in Cameroon) - As Managing Director of Cameroon’s national investment company (SNI), this economist rules a portfolio of 32 companies, 24 of which are in normal operation, six in a cessation of activity (SPM, SITRAFER, SCS, SATC, MILKYWAY, and CAMELCAB) and one in liquidation (CAMSHIP IC). By sectors, there are six companies in the primary sector, 14 in the secondary sector and 12 in the tertiary sector.

The national investment company is expected to play a crucial role in the implementation of the Industrialization Master Plan, which aims to make Cameroon “the factory of the new industrial Africa by 2050.” But the latest results achieved by SNI, under the leadership of the president of women for the ruling party (RDPC), are not assuring. Between 2016 and 2018, fixed assets fell from XAF62.2 billion to XAF51.2 billion, and the net result fell from a surplus of nearly XAF1 billion to a deficit of nearly XAF5 billion, reflecting a deterioration of the portfolio. During this period, the flow of new investments also decreased, which prompted Yao Aïssatou to launch a reform, although this has been slow to materialize.