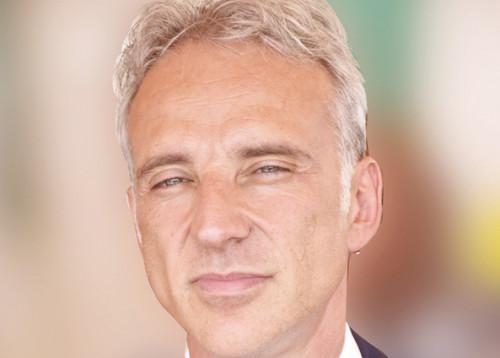 (Business in Cameroon) - Benoît Galichet, 50, a graduate in mechanical engineering from École Nationale supérieure des Arts et Métiers in France, is in the process of succeeding in the mission he was entrusted with when he took over as head of Cimenteries du Cameroun (Cimencam) in July 2018. He is in charge of bringing the company back to the top of the market. Indeed, the arrival in March 2015 of Dangote Cement capsized the leadership of the local arm of LafargeHolcim-Maroc Afrique after its 48-year monopoly.

But in less than a year, Benoît Galichet, who has been with the group for more than 23 years, has at least closed the gap. “We regained leadership on the Cameroonian market since the beginning of 2019,” Emmanuel Rigaux, CEO of LafargeHolcim Maroc Afrique, said in April 2019, on the sidelines of the inauguration in Cameroon of the company's new plant with an installed capacity of 500,000 tons. At that time, the rival Dangote Cement recorded a 6.5% decline in sales and attributed this drop to the new capacities of its competitors.

Benoît Galichet's challenge is therefore to consolidate this regained position in an increasingly competitive market.