Patrice MELOM, Maker of the port of Kribi competitive 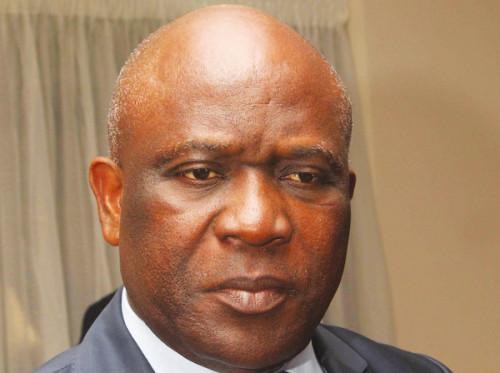 (Business in Cameroon) - From the idea to the completion of the project of the industrial-port complex of Kribi until its commissioning, Patrice Melom was there from the beginning to the end; to the extent that one cannot talk about the most modern port terminal in Central Africa without mentioning him.

For some observers, his nomination in 2016 as MD of the Port Authority of Kribi (PAK) was nothing but a deserved reward for this double graduate of the Higher Institute of Public Management (ISMP) and the Sub-regional Institute of Statistics and Applied Economics (ISSEA).

To date, his greatest challenge is to improve the port’s competitiveness and stimulate the productivity of the PAK to fill the coffers of the State which has invested up to XAF470 billion in this project, according to the World Bank. Having recently signed an agreement with the National Agency for Standards and Quality (Anor), intending to improve the competitiveness of the young port, Patrice Melom has just concluded an iron ore shipment agreement with Congo-based Avima Iron Ore Limited.