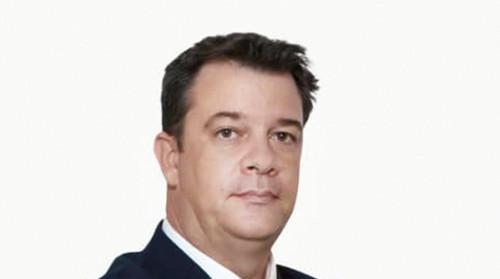 (Business in Cameroon) - Rubber prices, which have been on a downward trend since June 2019, further tumbled over the following year. From January to May 2020, prices were 147.8 yen per kg, down 22.3% from 190.2 yen/kg during the same period in 2019. The situation directly affects Hévéa Cameroun S.A. (Hevecam), 90% owned by Halcyon Agri through its subsidiary Corrie MacColl Plantations (CMCP). Patrick Grandcolas, who has been running Hevecam since February 2019, has just announced that the company had to lay off a bit more than 1,000 workers of a total of 6,000 due to economic strains.

The situation is all the more difficult to manage for the graduate of the École supérieure d'agro-développement international (ISTOM) of Angers (France), as CMCP, which owns, in addition to Hevecam, Sud Cameroun Hévéa S.A. (Sudcam) and JFL in Malaysia, posted operating losses of $16 million (over XAF9 billion) in 2019. Patrick Grandcolas has the big challenge to get CMCP back on track so that it can return to balance in 2021 as initially envisaged by the parent company.