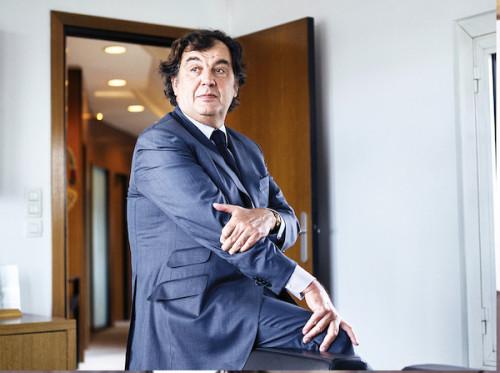 (Business in Cameroon) - With the Vilgrain’s, agri-business is a family affair. The current boss of French group Somdiaa, a family company he joined in 1979 after his law studies, took over from his father Jean-Louis in 1995. This is perhaps why Alexandre takes things so seriously, to the extent of administering, himself, all the subsidiaries of this multinational, including Société sucrière du Cameroun (Sosucam). Since January 1, 2019, he has been the person in charge of supplying 70% of the sugar consumed in Cameroon (companies and households alike).

When he arrived at the head of Sosucam - a company in which Cameroon’s state holds a 23.8% stake - was going down a slope. According to figures from the Ministry of Finance, Sosucam’s turnover fell to XAF 48.4 billion in 2018, from XAF53.2 billion in 2016 and XAF61.3 billion in 2017. No dividends were paid since 2015 and the company posted a meager profit of XAF97 million in 2018. However, Vilgrain has taken things into his hands and is determined to put the firm back on the right track. After his arrival, Sosucam ended the 2018-2019 campaign with a record production of 124,500 tons of sugar, up 10%. Also, its production during the first quarter of 2020 is up by 19.8% compared to the same quarter the previous year.

To raise the business’ performances, Alexandre Vilgrain had to re-motivate his 4,500 employees by increasing their wages, among others. He is also implementing a XAF93 billion investment program.