Cameroon: Lower Chinese demand freed up wood exports to Europe at the port of Douala 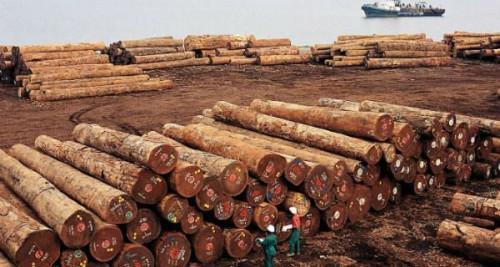 (Business in Cameroon) - In recent weeks, exporters experienced less delays in shipping timber to Europe from the port of Douala, the economic capital of Cameroon. This was hailed in a note issued by the International Tropical Timber Organization (ITTO).

The market situation memo reveals that the upturn in timber shipments at the port of Douala might “be partly due to the recent slowdown in Chinese demand”, which has helped to free up shipments to Europe.

According to various NGOs in charge of environmental protection, China has become a privileged destination for forest operators operating in Cameroon since the entry into force in Europe of the FLEGT agreements, which are considered more rigorous on the traceability of commercial timber.