Rougier Group in talks to sell its assets in Cameroon, due to financial issues 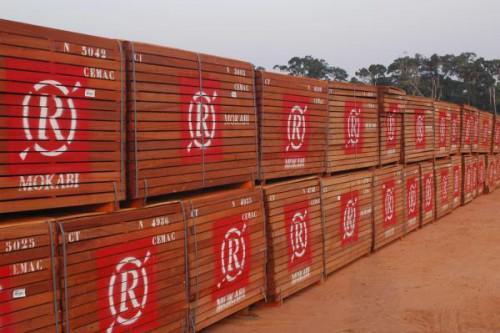 (Business in Cameroon) - During a board meeting held on February 13, 2018, the Rougier group appointed a new managing director in the person of Francis Rougier. His mission will include implementing measures to cope with the difficult situation that the French firm currently experiences.

According to boursier, which disclosed the news, the newly appointed executive will also have to continue talks regarding the sale of the group’s Cameroonian subsidiary’s assets.  The latter’s employees are already “technically unemployed”.

Specialized in forest exploitation in Africa, the Rougier group saw its turnover slump by 7.5% in 2017. It said difficulties in Cameroon are mainly due to unpaid VAT loan arrears. Also, “the severe choking of Douala port greatly impairs operations of Cameroonian, Congolese and Central African subsidiaries”, the group added.