In 2017, EU’s timber imports slumped due to lower exports from Cameroon, Gabon and Congo 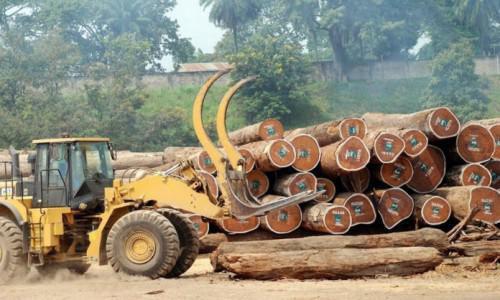 (Business in Cameroon) - During the first nine months of 2017, the slowdown of logging activities in Cameroon, Gabon and Congo, three of the six member countries of the Central African Economic and Monetary Community (CEMAC), has negatively impacted the imports of sawn tropical timber by countries of the European Union.

According to the latest sectoral report published by the International Tropical Timber Organization (ITTO), the imports by the EU stood at 670, 000 m 3 during the period under review. This 21% decrease compared to the volume imported in 2016, is mainly due to the decline of Cameroon’s exports (-25%), ITTO commented.