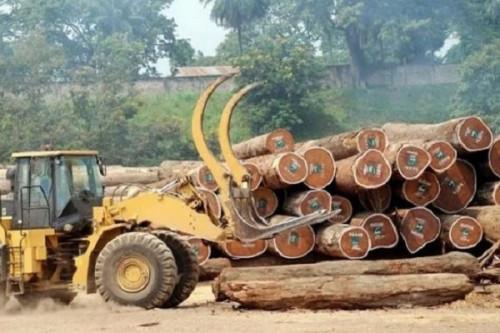 (Business in Cameroon) - Cameroon exported 728.8 million m3 of raw timber in 2019, according to data compiled at the ports of Douala and Kribi. These exports were realized despite a decree prohibiting the export of raw timber. This decree though issued years ago is yet to be implemented.

As of January 2022, the Forestry Ministers of the Congo basin countries plan to effectively enforce the prohibition. According to the officials, this prohibition is aimed at boosting local wood transformation, therefore creating jobs in the forestry industry.

Let’s note that according to various official reports, Cameroon’s timber was exported to European Union countries and China. For environmental NGOs, the volume of woods Cameroon is selling to China has been rising steadily, an alternative to avoid the traceability requirements imposed by the European Union in the framework of the Flegt agreements.