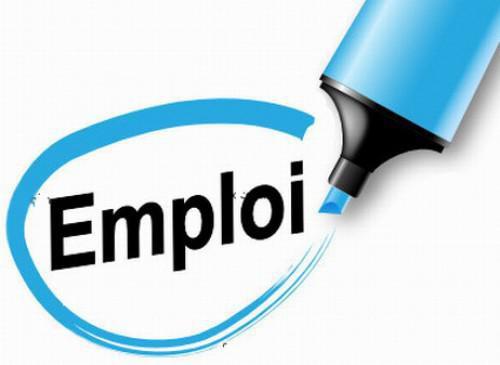 (Business in Cameroon) - On February 10, 2018, during the traditional speech for the eve of the Youth day which is celebrated every February 11, Paul Biya declared that 473, 303 jobs were created for the youth as at December 31, 2017.

“It is better than the four hundred thousand target that we set but we are aware that it will take more than that to reduce unemployment”, he said. According to him, the government’s choice to teach practical and technical skills has started to yield results by favoring entrepreneurship and the socio-economic integration of youth.

Compared to the figures presented to the deputies by the prime minister in November 2017, this represents an increase by 75,257 since the minister said that 398,046 jobs were created in the period under review.

“This was achieved thanks to the different opportunities provided by the civil service, defense and security forces, the decentralized territorial units, the implementation of the three-year emergency plan to accelerate economic growth, governmental projects and programs and labor tracking in major construction projects such as the sites for AFCON 2019”, the minister explained.