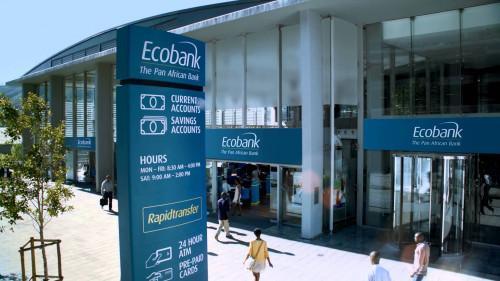 (Business in Cameroon) - As at 30 September 2018, the Cameroonian subsidiary of the pan-African banking group Ecobank Transnational Incorporated recorded a pre-tax profit of $17.1 million, representing a net result of $16.7 million (about CFA9.3 billion), according to the group's official documents dated 23 October 2018.

This performance makes Ecobank Cameroon, the second most profitable subsidiary of this banking group out of the 18 subsidiaries in the Central, Eastern and Southern Africa (CESA) zone. The first being the Zimbabwean subsidiary with a gross profit before taxes of $37.4 million (nearly CFA21.5 billion) representing over 50% of the total pre-tax profit of all subsidiary in the CESA area. Overall, the subsidiaries reported an estimated pre-tax income of $71.4 million equating to about CFA41.3 billion.