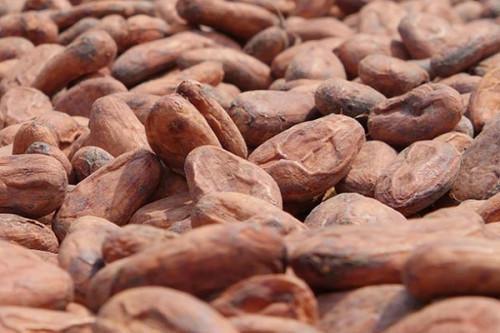 (Business in Cameroon) - During the 2019-2020 cocoa season (which ended on July 15, 2020), a little over 82 tons of cocoa was sold in Adamaoua (one of the three northern regions in Cameroon). According to the national coffee and cocoa board ONCC, this is the first time coca sales are reported in the region, making it a new cocoa producing region.

Indeed, for years, residents of the three northern regions of Cameroon (the North, the Far North, and Adamaoua which is near the forest region of the East) produced cotton only as export products. Initiatives carried out by Sodecoton to diversify export products in these regions (with the acacia gum initiative notably) were to no avail.

Let’s note that this first cocoa sale is reported in the Northern region at a time when the government (with the help of the Agricultural Research Institute for Development-IRAD) is carrying out an intensive campaign to promote cashew nut production in the region. According to public authorities, this campaign was initiated to reduce the residents’ reliance on cotton, which provides subsistence means to over three (3) million people in the region (according to Sodecoton).

Cocoa production offers a new alternative to Adamaoua residents in these times when cotton prices are continually dropping.

The ONCC indicates that during the recently concluded season, cocoa was sold in eight (8) out of the ten (10) regions in Cameroon: 77.1% of the sales were made in the Central and South Western regions, which are the two main cocoa-producing regions in the country.