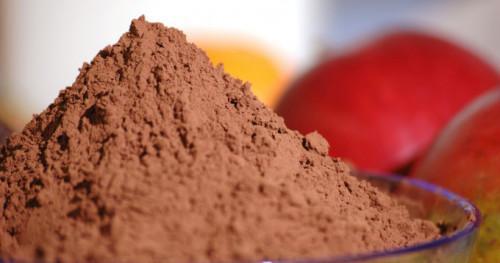 (Business in Cameroon) - During the 2020-2021 cocoa season, which ended on July 15, 2021, 82.7 tons of cocoa were processed by local transformers, according to figures published by the National Cocoa and Coffee Board (NCCB).  This volume is down by 12.8 tons compared with the volume of cocoa processed in the previous season.

In its seasonal evaluation report, the NCCB listed 34 small-scale local transformers that produced 66.7 tons of caramel, cocoa butter, and cocoa cakes. This is down by seven tons compared with the volume of cocoa by-products produced at the first-stage processing level locally during the previous season.