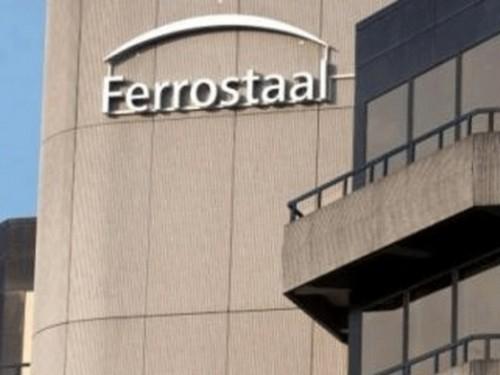 (Business in Cameroon) - The German company, Ferrostaal, Bowleven and the state-run National Hydrocarbons Company of Cameroon signed on Wednesday May 22, 2013 an agreement for the supply of gas to a fertilizer plant, that Ferrostaal is about to construct in Cameroon in the seaside town of Limbe.

Said to be the biggest German Investment in the Sub-Saharan Africa, the fertilizer plant to cost most than 2.5 billions dollars (about 1 250 billion francs CFA). But Ferrostaal GmbH evaluate it at 1.5 billion dollars (about 760 billion francs CFA ). The fertilizer plant will be driven by natural gas. On May 17, 2013, Cameroon through SNH said it had discovered fields of over 1.050 billion cubic feet of gas, and the plant is expected to consume most of it.

Before now, on October 13, 2011 NHC signed an agreement with Ferrostaal authorizing the company to do a nine-month-long feasibility studies for the project, a joined statement from SNH and Ferrostaal said.

Fertilizer demand from cocoa, coffee and other cash and food crop producers in Cameroon and the sub region remains high.

According to data from the Ministry of Agriculture and Rural Development, Cameroon imported over 148,735 tons of fertilizer in 2010, although annual demand stands at 450,000 tons.