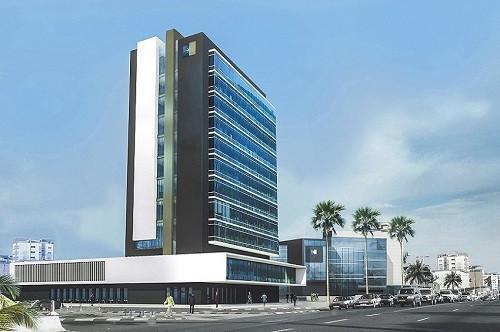 (Business in Cameroon) - At the end of September 2018, the total balance sheet of banks operating within the Cemac area peaked at XAF12.872 billion, an increase by 1.5% (+XAF194.9 billion) compared to the same period in 2017. Figures were provided by the Central Bank Beac in a recent report.

Beac reports that the higher cash flow surplus is the result of a strong augmentation in deposits, added to a below-average increase in loans granted between the two periods.

Further, the bank notes an increase in the permanent capital surplus by XAF67.7 billion (+18.1%) spurred by the strengthening of equity carried out mainly during the delivery of results during the 2017 financial year.