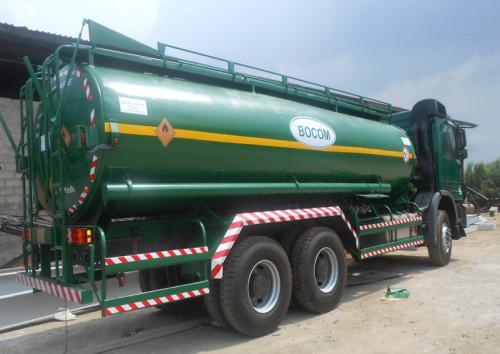 (Business in Cameroon) - After the donation of FCfa 7 million from the delegation of women Senators on 30 November 2016 at their hotel in Yaoundé, the Cameroonian capital, the season of rewards continues for the Indomitable Lionesses of Cameroon, who brilliantly qualified for the final of the 2016 women's AfCON scheduled on 3 December 2016.

“Whatever may be the result of the final between Cameroon and Nigeria, the group of which I am in charge of will offer FCfa 30 million to our brave indomitable Lionesses. This will be during an official ceremony this Sunday in a local hotel”, Dieudonné Bougne, C.E.O. of Bocom, oil group with Cameroonian equity, just announced.

In 2014, after losing in the final of the women's AfCON in Namibia, the African silver medallists, who had however gained their qualification for the 2015 world cup, were the recipients of the Bocom group's support, who offered them a special bonus of FCfa 12 million.