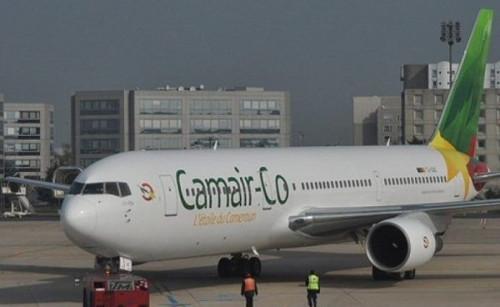 (Business in Cameroon) - Cameroon airline Camair-co owes oil company Tradex a total of XAF200 million in fuel debt, official sources said. Debt is expected to be paid through the disbursement of XAF1.5 billion granted by the State to support the company’s recovery, according to the statement of expenditure submitted to the Minister of Finance. That way, the oil company will not suspend fuel supply to Camair Co.

The government support also helped to pay off one-third of a XAF677 million debt claimed by partner Ethiopian Airlines, and rent a new Embraer aircraft. It also plans to rent a Boeing, to reinforce the fleet that has been almost grounded for months.