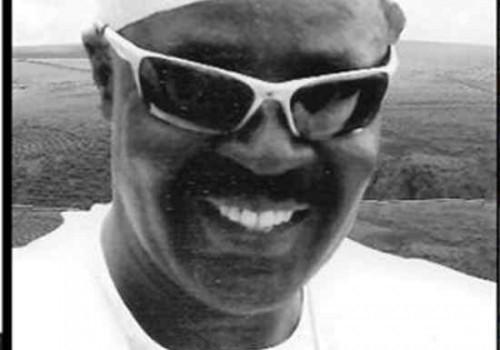 (Business in Cameroon) - According to Forbes Africa, the richest man in francophone sub-Saharan Africa is the Cameroonian Baba Ahmadou Danpullo whose fortune has been valued at 547 billion FCFA. Riches he obtained from his multiple investments in real-estate, telecom and agro-industry.

Truly, it is common knowledge that the former truck driver now billionaire detains 30% of Nexttel’s (third mobile operator in the country) shares. However, Danpullo, who according to his close acquaintances holds more assets in Nigeria than Cameroon, is popular in his country for his massive Ndamwara tea plantations in the North-Western region, from where tea is exported by Ndamware Tea Estates.

Additionally, its ranch in Ndamwara counts thousands of cattle heads from which, the biggest specimen was exposed at the Ebolowa agro-pastoral Comice. The animal amazed Cameroon’s head of State Paul Biya. Asides all these achievements, Cameroon’s richest man, asides agro-industry and telecom has numerous real-estate assets in Nigeria, France, Switzerland and South Africa including two malls in Cape Town and the Johannesbourg’s Marbre towers, 32 floors and 152 m tall, third tallest in Nelson Mandela’s nation.

In 2009, Baba Ahmadou Danpullo donating 100 million FCFA to the ruling party, the CPDM, jumped into the communication sector with the DBS (Danpullo Broadcasting System) TV channel. He is also a minority shareholder in state-owned companies such as Sodecoton, Airports of Cameroon (ADC) and took over the tea industry from Cameroon Tea Estates (CTE), privatizing it.

Multiple sources declare that he was backing the Philippian firm ICTSI to acquire the container terminal of Kribi’s deep water port which was finally awarded to a French-China consortium led by the Bolloré group. The same sources revealed that, Ndamwara’s discrete billionaire who does not have a very good reputation in regards to his employees’ labor rights, aimed at the time to grab the 20% which were to go to Cameroonian nationals for this contract as set by the government.