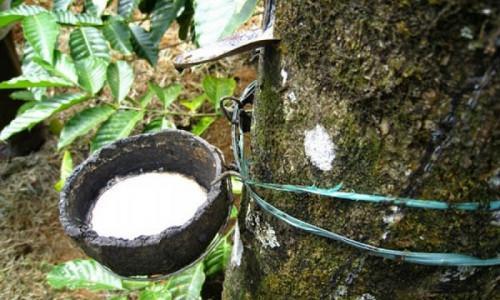 (Business in Cameroon) - As announced on June 26th, Hevea Cameroun (Hevecam), a subsidiary of the British group Corrie MacColl specialized in rubber production, laid off part of its staff at the beginning of July.

According to the lists published by the company, 1,037 employees have been laid off for "economic reasons" out of a total workforce of 5,945. The bulk of the dismissed employees are rubber bleeding personnel, "miscellaneous personnel," and administrative staff, including translators.

On June 26, the company's top management informed staff representatives of the criteria used to determine the order of redundancies: the impact of the reorganization, non-productive professional skills, seniority in the company, above 180 months of contributions to social security, aged 55 years old, family responsibilities, etc.

Created in 1975 and privatized in December 1996, Hevecam is a public limited company with a capital of CFAF 15.7 billion. It is located on the Niété site, 40 km from Kribi, in the south of the country. Its plantation covers an area of 42,000 ha.