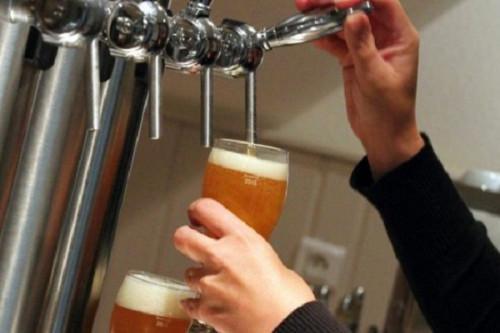 "(Business in Cameroon) - It is with great pleasure that we announce the return of draught beer in the cities of Douala and Yaounde.” This message was published on July 13 by Société Anonyme des Brasseries du Cameroun (SABC), a subsidiary of the French company Castel.

The beer brands that can now be served in that form are "Beaufort Lager" and "Isenbeck" now available in restaurants, hotels, and snack bars and also on the marketing sites where draught beers are served in those cities.

In 2018, these beer types formerly distributed by La Fontaine à Bière (FAB), a private company that had an exclusive contract with SABC, disappeared from the market following the non-renewal of the contract binding the parties.

According to credible sources, Castel Group estimated that the contract was not economically profitable for SABC because the performance of that segment had been in constant decline since the concession to FAB.