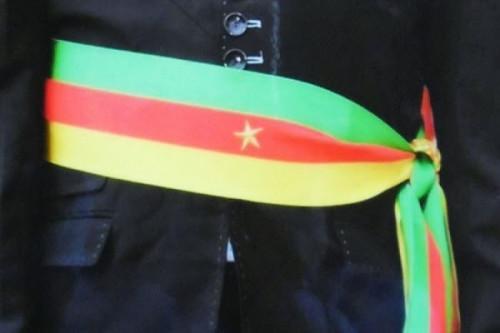 (Business in Cameroon) - On September 21, 2020, mayors who duly constituted and submitted compensation files to the Ministry of Decentralization and Rural Development received their salaries of six months: March to August 2020. The information was revealed in an official release signed on September 30, 2020, by Minister Georges Elanga Obam.

Instituted in 2015, mayors’ salaries were paid for the first time in Cameroon in 2017. Since then, they have been irregularly paid. The salaries for March-August 2020 come at a time when mayors and councilors are getting ready to elect the first regional advisers ever elected in the country. This election is scheduled to be held on December 6, 2020.