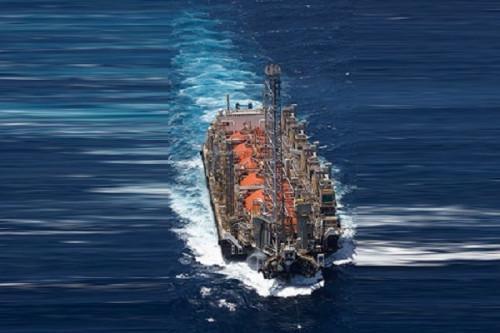 (Business in Cameroon) - From January 1 to May 31, 2020, Cameroon shipped seven loads of liquefied natural gas, according to the National Hydrocarbons Corporation (SNH).

From the data published by the corporation, it appears that the country exported 6,262,113 million BTU of natural gas (ed.note: 157,924.36 tons) during the period under review.

The corporation indicates that 100% of the natural liquefied gas exported by Cameroon and its partner Perenco was destined for Asia (India, China, and Taiwan mainly), which represents 73% of the world LNG market; In 2019 Cameroon shipped 19 loads of LNG (7 more than in 2018) to the continent.

These exports, which are in line with the yearly delivery schedule concluded with Gazprom, shows the increase in the production of floating LNG plant Hilli Episeyo, located offshore Kribi with a nominal yearly production capacity of 1.2 million tons.