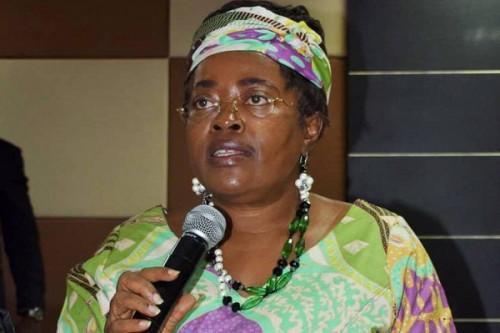 (Business in Cameroon) - Data, which is the real "base for digital revolution," is now considered as "infrastructure for emerging economic activities," according to Minette Libom Li Likeng

The Cameroonian Minister of Posts and Telecommunications said so on December 3, 2019, in Yaoundé, during the expert group Meeting on Fostering African Private Sector in the Big Data Era, a 2-day meeting organized by the Economic Commission for Africa (ECA).

In the presence of participants from 17 African countries, Minette Libom Li Likeng magnified the virtues of Big Data, implicitly inviting the African private sector, which is considered late in this area, to take ownership of it. This is in view of “exploiting this potential for the continent’s socio-economic development,” she said.

During her speech, the minister reminded about the commitment of local public authorities to the development of the digital economy. “President Paul Biya has clearly defined a government roadmap for a successful digital transition in Cameroon,” she said.