Russian Lukoil in Cameroon to negotiate the reconstruction of Sonara 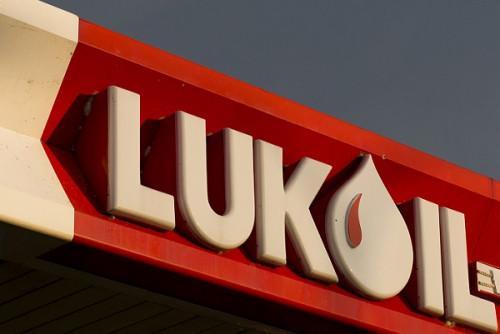 (Business in Cameroon) - On February 6, a delegation of Russian oil operator Lukoil’s executives was received by the Cameroonian Minister of Water and Energy Gaston Eloundou Essomba. According to sources, the Russian oil company came to continue the discussions started in October 2019 during the Russia-Africa Summit about the reconstruction of the national refining company Sonara.

At the end of the Sochi summit, Cameroonian authorities announced that they had spoken with major Russian oil and gas groups for the reconstruction of the refinery. The arrival of Lukoil’s executives in Cameroon shows the importance that this company attaches to the reconstruction of Cameroon’s only oil refinery, ravaged by fire on May 31, 2019.

This interest can be explained by the fact that Lukoil already has assets in the country's oil and gas sector. Unlike its compatriots Rosneft (unknown in Cameroon), or Gazprom, which is only an off-taker (exclusive acquirer) of the gas produced by the floating LNG unit in Kribi, Lukoil holds 37.5% of the assets on the Etinde exploration license. This license covers an area of 2,316 km2 in the South-Western region of Cameroon.

The fire at Sonara, which consumed more than 10,000 m3 (10 million litres) of crude oil, totally damaged 4 of Sonara's 13 production units, forcing Cameroon to import all finished petroleum products used in the country since the fire. Reconstruction work is expected to be completed by 2021, according to the government’s projections.