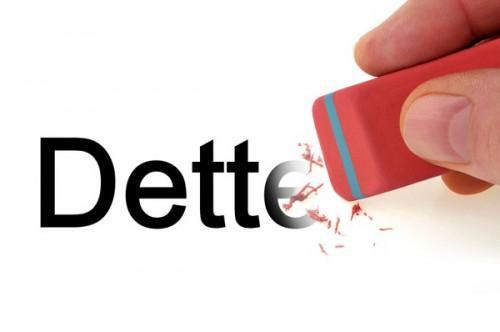 (Business in Cameroon) - As of December 31, 2020, the guaranteed debt of Cameroonian public corporations was XAF28 billion, according to the national sinking fund CAA.

The CAA informs that at end-2019, the debt was XAF37 billion. Therefore, it represents a 24.5% year-on-year decrease because the beneficiary companies repaid some of them.

The CAA adds that the debt declined over the period under review because the state of Cameroon did not guarantee any borrowing operations for the public corporations. This prudential debt policy is part of the country’s strategy to contain public corporations’ indebtedness, which is a threat to the country’s budget (according to public authorities and international financial partners).

In the 2020 finance law published by the Ministry of Finance, the government informed that over the 2021-2023 period, it would implement measures aimed at reducing the pressure those corporations, with contingent liabilities, place on the state budget by orienting them towards non-sovereign loans from development partners or private banks.

According to the latest report from the CAA, as of December 31, 2021, the volume of public corporations’ non-guaranteed debts was XAF922 billion in Cameroon, representing 4.2% of GDP. Year-on-year, it represents a XAF131 billion decline compared with the XAF1,053 billion recorded at end-December 2019. Nevertheless, it is worth mentioning that the debt of several public corporations was not yet computed as of December 31, 2020, and therefore not included in the state volume.