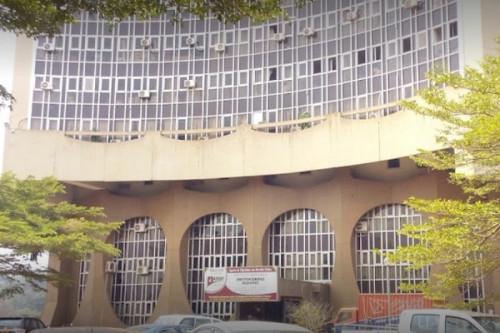 (Business in Cameroon) - On November 11, during a capacity-building seminar organized at the Ministry of Public Works (Mintp), the Public Contracts Regulatory Agency (ARMP) described the various corrupt practices within the public sector procurement in Cameroon.

According to Amos Onobino, ARMP’s representative, during the initiation stage, “project managers responsible for compulsory preliminary studies before the launch of any project either chose to launch the project before the studies or even, for selfish interests, they do not disclose the real needs and nature of the project.

Still, at the initiation stage, project managers sometimes issue targeted criteria to favor some contractors over others against monetary gifts. They even disclose information to some contractors ahead of time, the representative adds.

The official explains that at the procurement stage, several actors are involved in corrupt practices. They are notably project managers, procurement commission members, bidders, freelance experts, financial supervisors, and the regulatory agency.

For Amos Onobino, at that stage, project managers and deputy managers publish tender calls through avenues not prescribed by the public procurement code. Sometimes, for unknown reasons, they refuse to allow access to tender documents for some contractors. They also prepare tender offers for some bidders and accept some tender bids long after the prescribed deadline while rejecting bids submitted before that same deadline.

As for bidders, they usually submit forged documents, bribe officials to include some documents in their offers way after deadlines. At times, bidders illegally collude to submit the same offers while the same bidder can submit offers under different entities or they give misleading information.

Amos Onobino reveals that some ARMP agents get involved in procurement procedures outside the regulatory competence, keep from intervening in flawed procedures notified them, or fail to update the public procurement bulletin. They also skew appeal investigations and manipulate comparative bids.

"It has been demonstrated that the public procurement sector is highly exposed to corruption all over the world, and in Cameroon particularly. Many people are attracted believing, rightly or wrongly, that it can make them rich. That is why we have inexperienced actors in the sector resulting in poorly executed projects or abandoned sites,” Mr. Onobiono said.

The public procurement experts stressed that in the sector, corruption is one of the disastrous consequences of poor governance. It hinders development and economic growth as well as human development while making access to basic services difficult, he said. Ultimately, we learn, corruption obstructs the proper functioning of the state and raises legitimacy questions.