CEMAC: The interest on the account held at the French Treasury fell 14.7% YoY in 2021 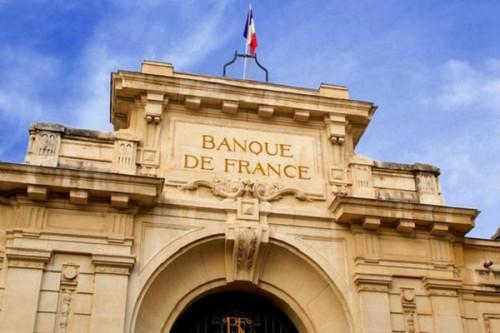 (Business in Cameroon) - The interest earned by the Bank of Central African Countries on the operating account held at the French Treasury stood at CFA12.4 billion in 2021. Compared to the previous year, this makes a decline of a little more than CFA2 billion, or 14.7%, according to the "special report on the operating account" issued by Mazars and ECA Ernst & Young.

As a reminder, per the agreement between the Cemac region and France, 50% of the forex assets held by the member countries must be centralized at the French Treasury. This investment is remunerated at a minimum rate of 0.75% when the key rates of the European Central Bank (ECB) are below that level and 1% when the ECB offers higher returns. In 2021, the rate was 0.75%, we learn.

The operating account approach is highly criticized by the public. Some said the placement of part of the forex assets of CEMAC and WAEMU (franc zone) in an account opened at the French Treasury is a way for France to keep ruining the franc zone countries, under neo-colonial agreements.

This debate, however, pays very little attention to the other 50% of foreign currency assets left to the management of the states themselves, and about which very little information is made public.