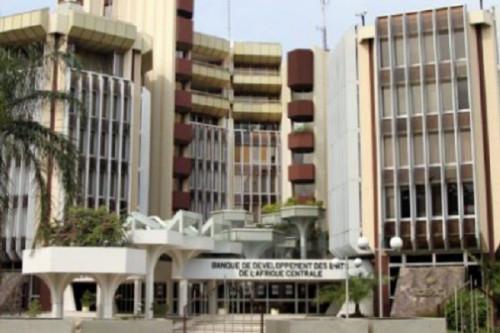 (Business in Cameroon) - In September 2021, the Development Bank of Central African States (BDEAC) will issue bonds on the Central African financial market in a bid to raise XAF100 billion. According to a release published on the bank’s website on August 29, this issuance is aimed at meeting the strong growth in CEMAC member countries and investors’ funding requests.

"This operation is the second phase of a XAF300 billion financing plan [covering the 2020-2022 period] approved by the [bank’s] general assembly in 2020. It will boost the bank’s celerity to respond to funding requests for integrating projects and support economic recovery by increasing its financial supports in the private sector," the release reads.

To ensure the success of this second phase, Fortunato-OFA Mbo Nchama, President of the BDEAC, promises to boost financial inclusion by setting a new percentage of the bonds dedicated to individuals and offer improved returns. He also invites the CEMAC diaspora to massively subscribe to build a strong foundation for their homecoming.

In the framework of the first phase of the above-mentioned financing plan, the BDEAC had issued, on December 21-29, 2020, bonds denominated BDEAC 5.45 % Net 2020-2027. This operation was a success, because, according to the development bank, the funds raised amounted to XAF107 billion while the target was XAF100 billion. Those funds will be used for key integrating projects.