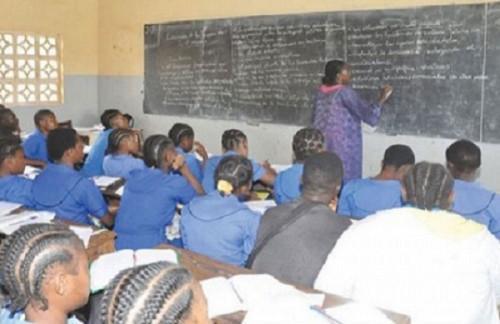 (Business in Cameroon) - The education sector is undoubtedly, the most advanced in Cameroon as far as the implementation of public policies aimed at meeting the sustainable development goals are concerned. This was revealed by the minister of economy Alamine Ousmane Mey on July 18, 2019, during the UN high-level political forum in New York.

According to the minister, in the country, the number of students enrolled at universities has increased in recent years. Notable progress has been recorded in access, expansion and disparities’ reduction in the education sector.

For instance, the minister revealed, lower secondary education completion rate rose from 53.2% in 2015 to 80% in 2018. However, the primary school’s completion rate has dropped, Alamine Ousmane Mey indicated. According to him, this is partly due to security crisis and health problems faced by the country since 2013 when Islamic sect Boko Haram started its attacks in the Far-North.