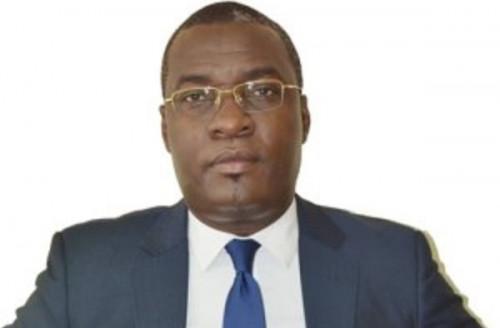 (Business in Cameroon) - Cameroon’s native Georges Bassalang Bolemen has been appointed as the managing director of Tradex Equatorial Guinea. This is revealed by the Cameroonian oil products dealer Tradex in a note published July 1. In the note, Tradex indicates that the newly appointed executive was chosen by the Equatorial Guinean subsidiary’s administrative board during its meeting of June 27, 2019.

The CV presented by Tradex informs that the new managing director is an oil engineer who graduated from École nationale supérieure du pétrole et des moteurs in France. He began his professional career in 1998 with OPEL in Germany. He continued with Mercedes before working at Robert Bosch and General Electric later.

Georges Bassalang Bolemen started his career in the oil industry in 2003 with Total. In December 2011, he was hired by Tradex as the Key accounts manager, a position he filled till June 27, 2019.

Tradex Equatorial Guinea whose social capital is XAF1.5 billion was founded in 2019 to sell petroleum products and byproducts. Since 2015, Tradex has been operating in Equatorial Guinea in maritime bunkering, in Luba Freeport’s exclusive economic zone notably, thanks to a partnership with Luba Oil Terminal Equatorial Guinea (Loteg).