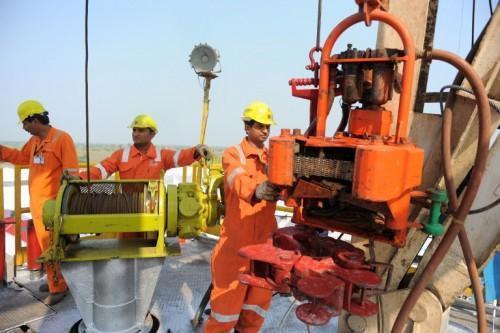 (Business in Cameroon) - On March 31, 2021, British oil and gas company Tower Resources officially announced that the Cameroonian government had agreed to extend its license on the 119.2 km2 Thali Block in the Rio del Rey basin. Thanks to the new extension, Tower Resources, and its partners will continue with drilling operations on the Njom-3 well, where preliminary operations started in 2019 but were halted in 2020 due to the coronavirus restrictive measures.

"We are grateful to the Republic of Cameroon for their continued support of the Thali project, and in particular to the President of the Republic, the Secretary-General of the Office of the Presidency, and the Prime Minister for taking a direct interest in our activity, as well as the Minister of Mines, Industry and Technological Development and his staff and all the staff at the Societé Nationale de Hydrocarbures who have supported us during this First Exploration Period. We are looking forward to seeing the NJOM-3 well drilled as soon as possible, and we will notify investors when we have more material developments," commented Jeremy Asher, CEO of Tower Resources plc.

According to the oil and gas company, an assessment carried out in October 2018 estimated the potential of the Thali block to be 18 million barrels, valued at $118 million (about XAF68 billion).

To exploit the resources, Tower Resources plc will invest about XAF24 billion (over 7 years) in the exploration of that block, according to the production sharing contract signed in 2015 by the oil and gas company and Cameroon’s National Hydrocarbons Corporation (SNH).