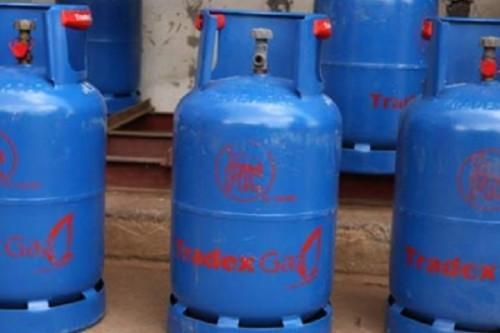 (Business in Cameroon) - The state-owned oil operator Tradex recently issued an international call for tenders for the supply, within five months, of 56,000 12.5 kg gas cylinders. Companies interested in the operation can submit their bids at Tradex’s headquarters in Douala by June 14, 2021.

In recent years, domestic gas consumption has been gradually rising in Cameroon and the company has also initiated the expansion of its oil distribution activities in the CEMAC region.

On February 18, 2021, the company inaugurated its first filling station in Equatorial Guinea. This neighboring country is the third CEMAC country the company is expanding into. The first two are Chad and the Central African republic.

According to internal sources, the filling station inaugurated in Equatorial Guinea was the first of a XAF15 billion investment program aimed at developing a network of 10 filling stations in the CEMAC region within three years.

Tradex is Cameroon’s flag-bearer in the petroleum products distribution. The company entered the domestic gas market in April 2013 with gas cylinders equipped with consumption meters, and quickly became a key player in the market. Indeed, in 2018, Tradex's domestic gas sales had alreadt reached 97,952 tons, according to company statistics.