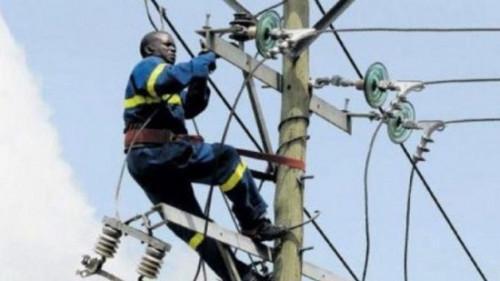 (Business in Cameroon) - Electric utility ENEO Cameroon announced the resumption of targeted blackouts in the Northern regions (Adamaoua, the North, and the Far-North). According to the electric utility, this is due to the exacerbation of the water deficit at the Lagdo dam.

Indeed, Lagdo dam (a major energy infrastructure that supplies the northern part of the country) is facing a drastic drop in water levels. This has reduced the energy effectively generated by this infrastructure to 20MW while the generation capacity is 72MW.

"The hydrological deficit at the Lagdo dam is getting more pronounced and our system is still fragile. Therefore, it is necessary to schedule targeted blackouts in the three northern regions to ensure optimum satisfaction of the needs of both households and industries,” ENEO explains.

It reiterates that to allow constant energy supply all through the AFCON 2021 that ran from January 9 to February 6, 2022, industrial and large clients had to reduce their consumption. At peak demand times, they stop operations to allow households to watch the AFCON matches, it adds.

To quickly end that shared management system (consisting of targeted blackouts) and improve supply in the northern regions, ENEO is currently installing two solar power plants in Guider and Maroua. These plants will complement the three thermal plants in Guider, Maroua, and Kousseri (their combined capacity is 55 MW). In Guider, the thermal plant and the solar plant have been partially commissioned and are injecting their production into the supply network.