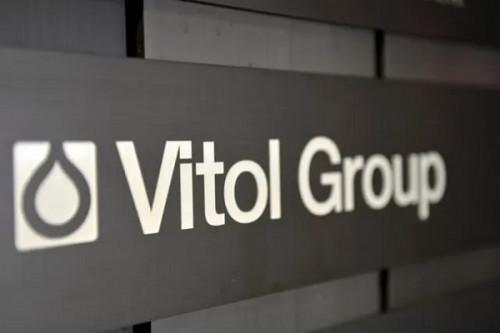 (Business in Cameroon) - Cameroon's national refining company Sonara obtained a debt restructuring from Swiss trader Vito S.A. Yesterday, the Minister of Finance, Louis Paul Motaze, signed an agreement with the trader that allows Sonara to pay its restructured debt of CFA185 billion, including interest of 5.5% (excluding taxes), over 10 years.

The deal, the member of government said, allows the restoration of confidence between Sonara and crude oil suppliers, the improvement of cash flow indicators as part of the analysis of the viability of the external debt, and the strengthening of Cameroon’s creditworthiness.

Louis Paul Motaze said that three other debt restructuring agreements will be signed in the coming days with Addax, PSTV, and Petra, on the advice of the National Debt Council. Let's recall that on May 31, 2019, the company was the victim of a fire that forced it to stop operations, putting it in default. As of December 31, 201, its debt was estimated at CFA1,000 billion, including CFA374 billion owed to suppliers of crude oil and finished petroleum products.

The insolvency of Sonara posed a risk to Cameroon’s supply of petroleum products and represents a threat to the national banking system regarding the volume of commitments. An initial agreement was signed with nine banks for a debt of CFA261.4 billion which allowed the removal of the systemic risk that was weighing on the sector. These banks include UBA Cameroon, BGFI Bank, Afriland First Bank, Ecobank, Société Générale Cameroun, Standard Chartered Bank, CCA-Bank, Bicec, and CBC.