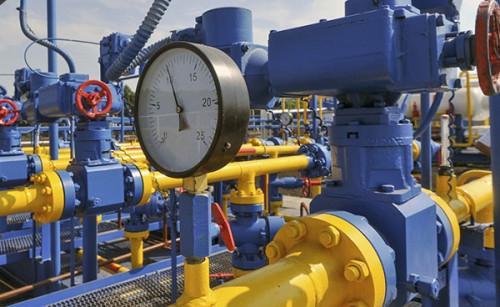 According to the SNH, those companies are now using natural gas as power source.

The state-owned company indicates that the network, which now spans over fifty kilometers, is being extended to allow the connection of more companies.

GDC, subsidiary of Victoria Oil & Gas, is SNH’s partner in the Logbaba association, which launched the production of natural gas at the Logbaba gas field in Douala.

This production helps supply clean energy, which is cheaper than fuel and gasoline, to companies located in Bassa and Bonabéri.