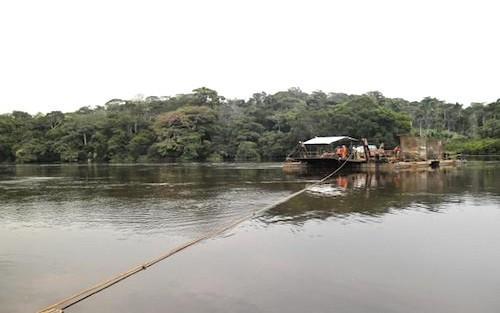 (Business in Cameroon) - The preliminary studies for the construction of the Chollet hydroelectricity dam are scheduled for Q1-2021. This is part of the information obtained from the meeting of the interstate commission in charge of the project, held via videoconference on October 26, 2020, credible sources inform.

Chollet hydroelectricity dam will be built over the Dja river, which is a water border between Cameroon and Congo. According to initial estimates, the energy infrastructure will cost between XAF350 billion and XAF670 billion depending on the development option chosen by the builder.

The project plans for the construction of two electricity transportation lines between the two countries. The energy produced by the dam will be supplied to the two countries in charge of the project, and neighbors like the Central African Republic and Gabon.